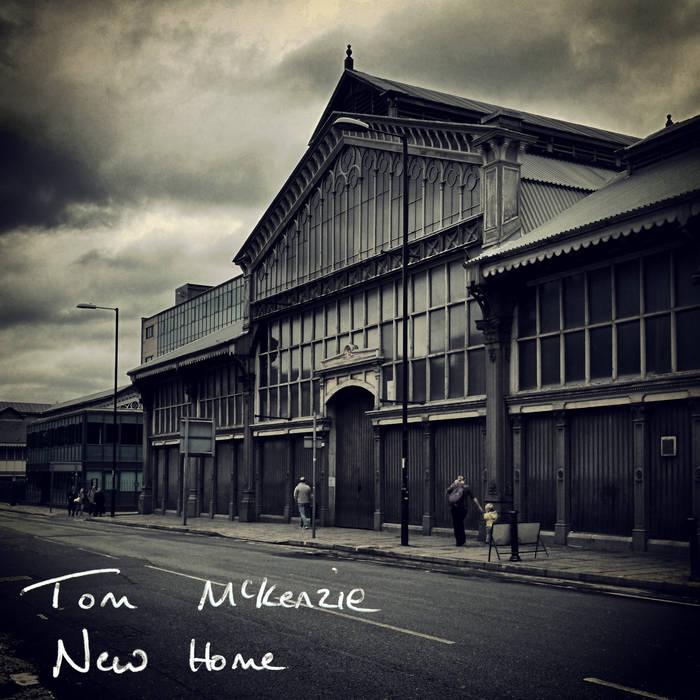 All instruments played by Tom McKenzie except:
Drums on tracks 2, 3, 4 and 6 by Sam Bull.
Drums on track 5 by Alex McKenzie.
Additional vocals on tracks 4 and 5 by Jemimah Taylor.

After the stripped back feel of 2013's Over The Hills, I wanted to bring back a full sound in New Home with more drums, bass and electric guitars. I also experimented with approaches I haven't used before, from the harmonising of reverse guitars in New Home to the female vocals in Last Leaf In Autumn and The Future.

I think the album is modern and different to my previous work, though it is still recognisable as my 'sound'. I hope you enjoy it.

Music video for On My Own:
smarturl.it/OnMyOwnVid

"Absolute epic tune which kept growing and growing on me!" - BBC Radio York (about 'On My Own')

Bandcamp Daily  your guide to the world of Bandcamp

New sounds from Mavi, Ivy Sole & Moderator, plus AJ, the One joins the show, for her latest release