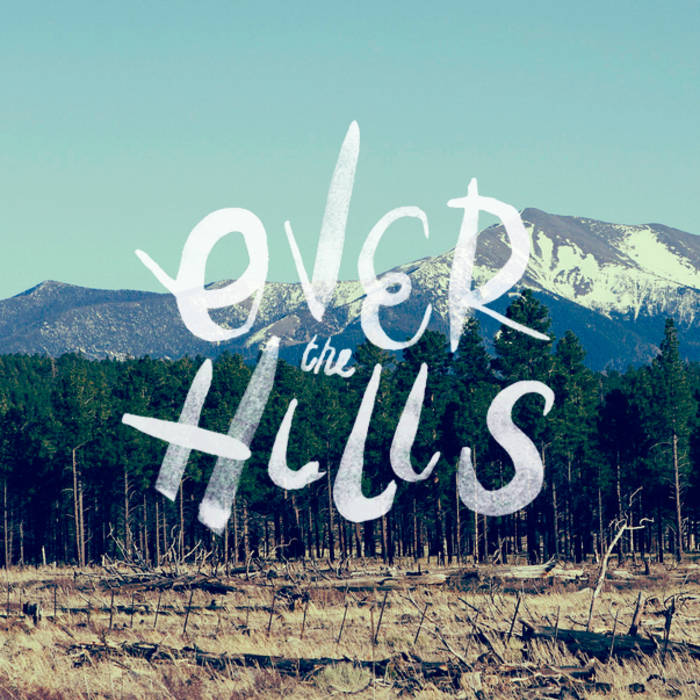 All instruments played by Tom McKenzie except:
Drums by Alex McKenzie.

Three years after the 2010 EP Directions, I was ready to get back in the studio and try something new. I worked on old previously unreleased songs as well as writing new material that was relevant to my recent experiences.

Over The Hills is a quieter and more chilled out release than my previous work, but still relatable and catchy. I hope you like it!

Bandcamp Daily  your guide to the world of Bandcamp

New sounds from Mavi, Ivy Sole & Moderator, plus AJ, the One joins the show, for her latest release